The Year plan for 2017 was based around my wife’s 40th birthday. I wanted to return to Frankfurt but decided to race in the U.K. For Ironman. My ‘A’ run race is Rome Marathon and was more of a 2nd option as I managed to forget to pay my GFA entry for London Marathon during celebrating my 40th birthday. End result losing my GFA entry and time, I looked at alternative rated marathons and found Rome and thought why not.

December 2015 training was getting back my focus. I had been working on my running but it was hit and miss during October and November and in December I decided to enter some races to help focus my mind.

The first race was buntingford 10 and the race plan was to negative split. I would build slowly during the race with the aim to go under my previous best time on the course. After some discussions with One of my training partners the initial idea was to race the first few miles over 6 min/m. The race went to plan and I managed to beat my previous best on the course. I finished 26th overall and 8th in the v40 in a time of 01:01:19. 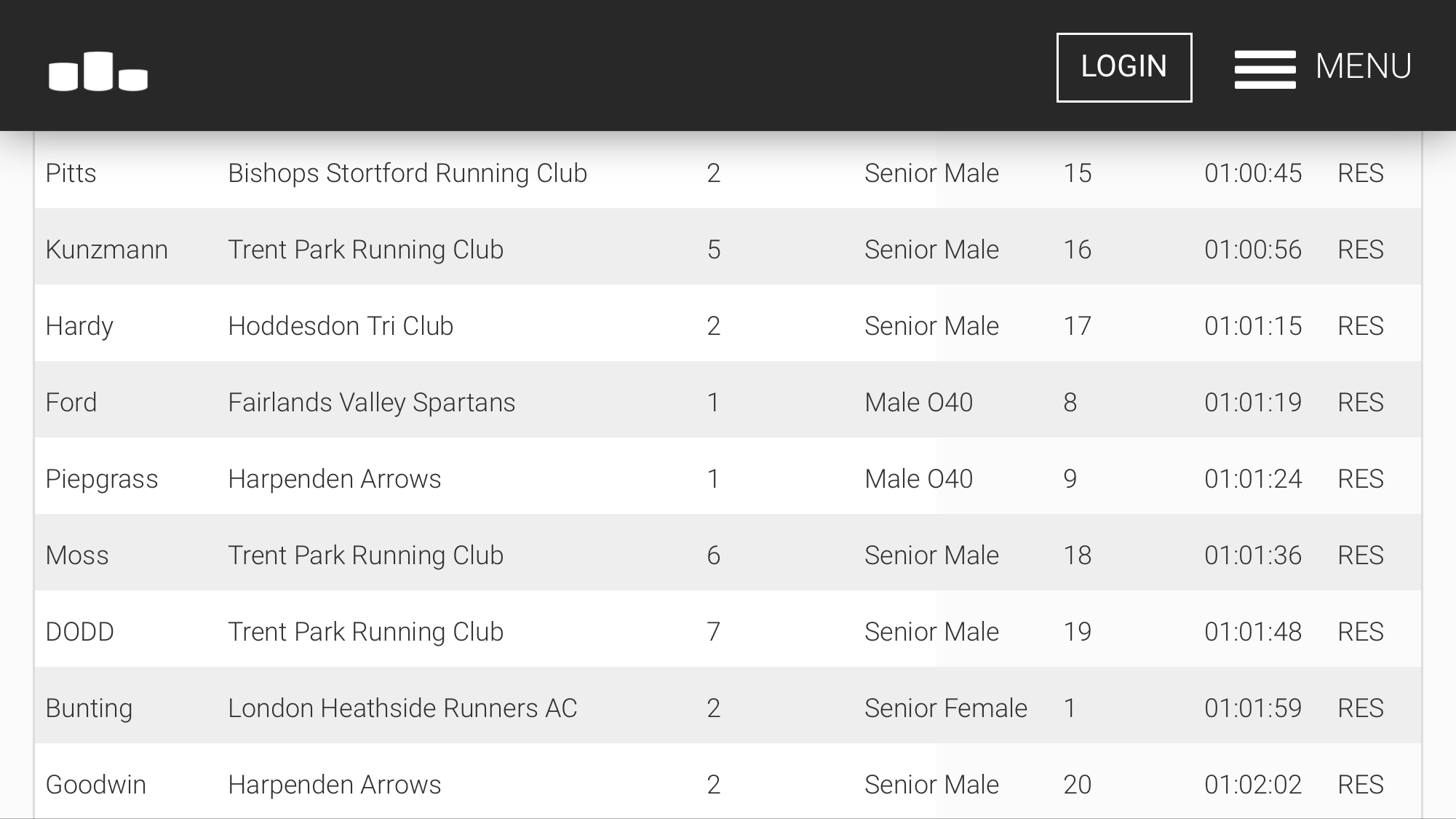